Founded in 1969 by Urbano Castellan, the Diary farm, has been run by the family during the years.
“Run by the family” a sentence not chosen at random, the” Family run” is also a proper cheese production process, Familiar is even the relationship with the territory and the suppliers.

Today, we are still there, where this history of excellence has started: the cheese factory in Rosà, few steps away from Bassano del Grappa in the province of Vicenza, set up in a big park nearby.
A staff of 29 people, are working there, constantly and passionate, collaborators and managing members.

A family run business that has been able to stay successfully on the market without giving up to its identity, able to innovation, maintaining the ‘substance’ identical.
An ‘extended Family’, where collaborators and suppliers are united by the same values. 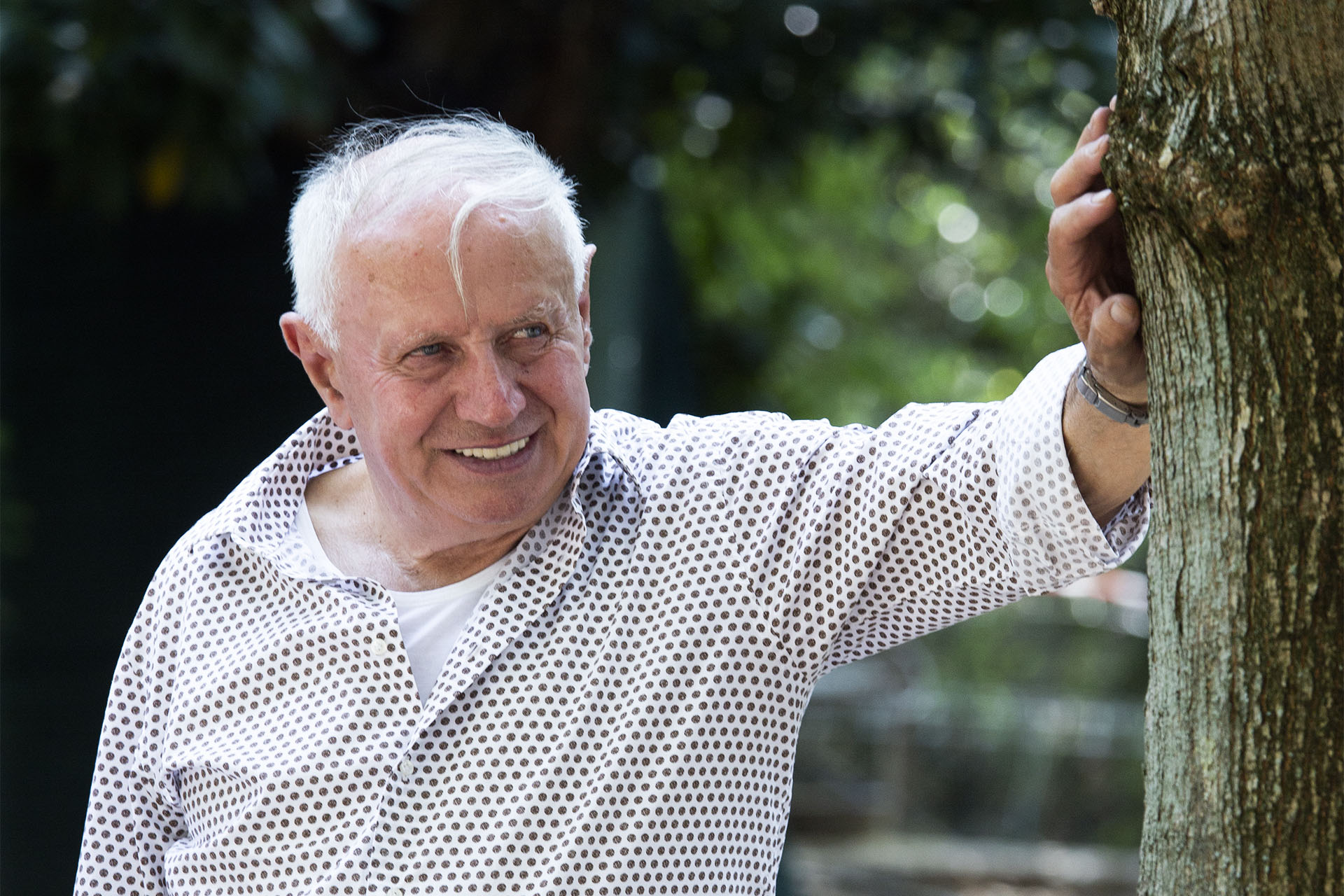 The green meadows with their good grass and healthy climate on the hills side of the Veneto mountains, are the perfect breeding cot for the livestock giving the good milk with which the Diary farms of the area do the processing of great cheeses, recognized and appreciated all around the world.

The Diary farm Castellan in Rosà is one of these realities, present on the market for more than 50 years, thanks to its founder Urbano Castellan, born in Rosà in 1939 where, at that time, the street was called Via Campagnola (Country Road) and today it’s called ‘Via dei Prati’ (Meadows Street). His very large family: his parents and 15 brothers and sisters, he’s the fourth in line.

Antonio Castellan, born in 1907 and Erminia Cuccarolo, were working as sharecroppers the land property belonging to the Female Orphanage of Bassano.
Those were hard times, when Urbano was young and knew he had to keep busy because the mouths to feed are many, maybe he will even have to move away, leave the green fields and the good air of Rosà, as many before did in those times. Like his friend Giovanni Baggio, has moved to Zurich (CH) a long ago, working for a construction company.
It’s this friend really acting as the grantor allowing him to move to Switzerland for working.
When 19 years old, Urbano leaves and stays away for 3 years working as a construction worker.

He returns to Rosà in 1961, but he must immediately travel again, this time for the draft military service, carried out in Belluno (northern Province of the Veneto region) for 18 long months. It looks like Urbano’s destiny is quite different from the one of his parents: the land where he was born and has nourished him, must be experienced from another perspective, from the windshield of a truck, with which, to be exact, back from the Service he starts to deliver packaging for fruits and vegetables on the behalf of Ernesto Campana, owner of a sawmill in San Nazario (north of Bassano) where he was hired as a driver.
Urbano is good, he goes on his rounds, treasure making of everything he meets on the road. Only after 10 months he knows his way around and he tries to travel this path, to do it on his own, getting together with a company of Cavazzale nearby Vicenza, supplying him the media of transport, in exchange of his work and his knowledge; two and half years later he becomes independent even with the media and he starts to market straw and hey, grapes and watermelons, travelling around the whole Veneto and Lombardy regions. 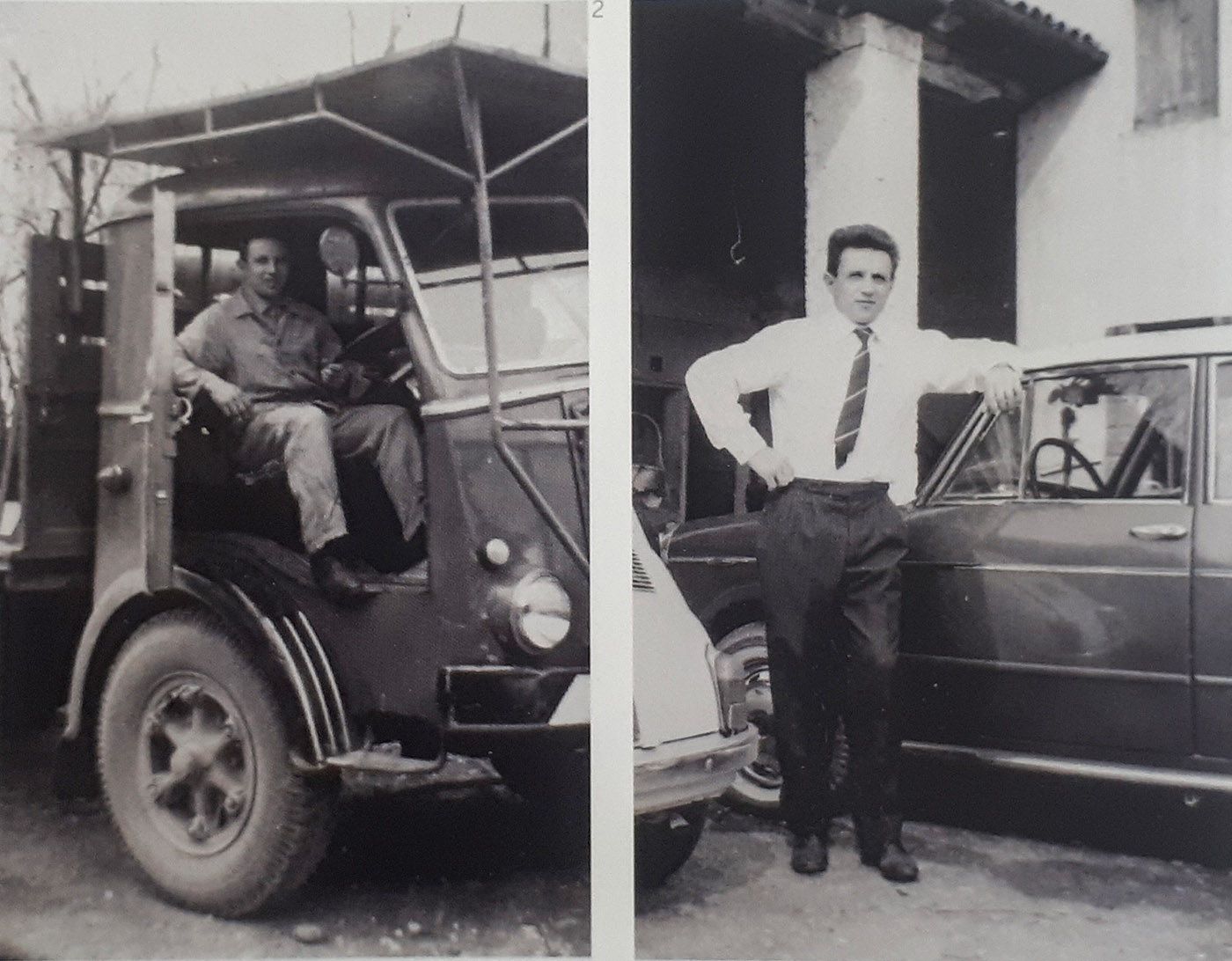 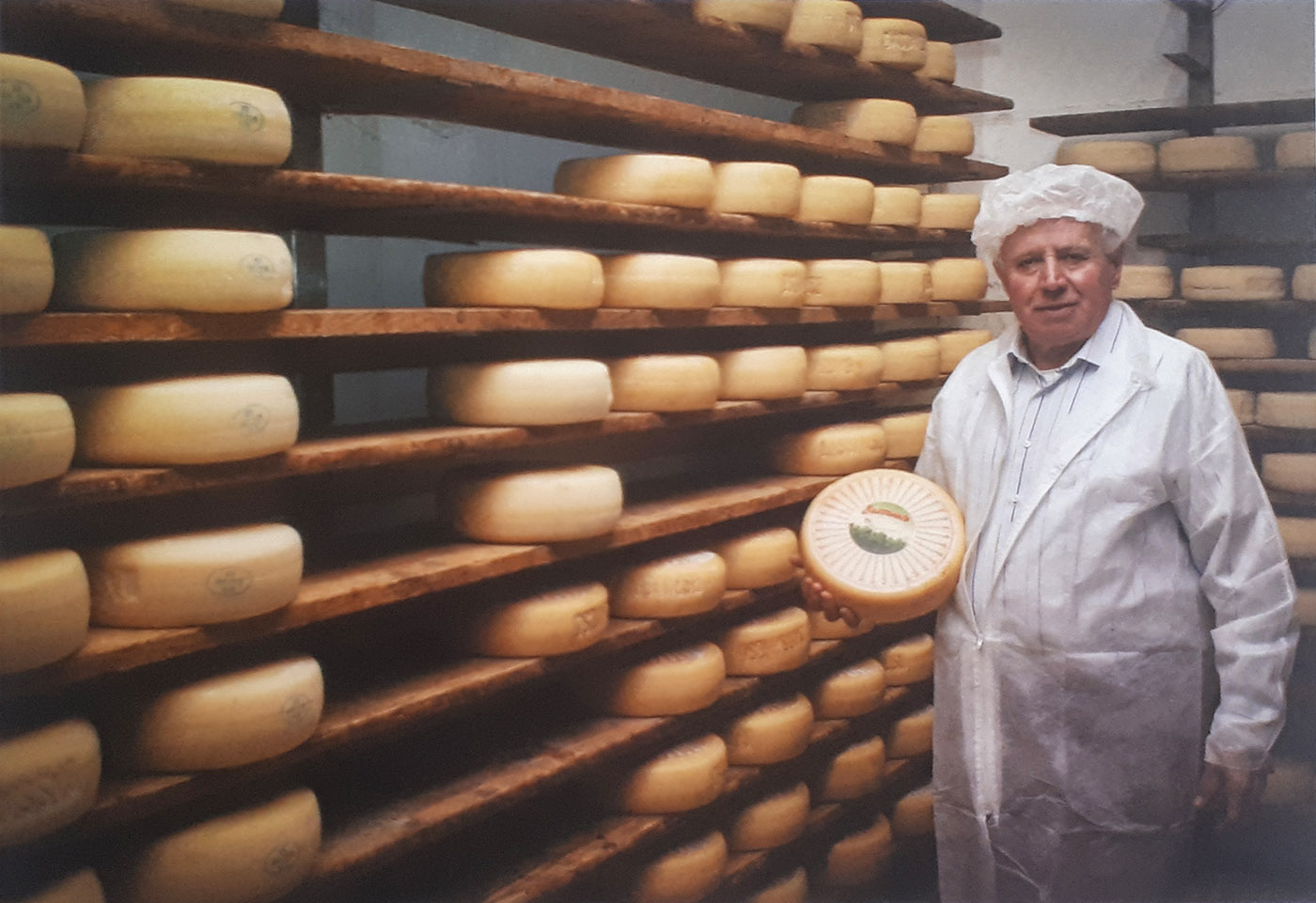 In 1967 he marries Armida Bordignon and the following year Sonia, their eldest daughter, is born. The work is exhausting but is good, the earnings are high and Urbano has good business acumen, but more than all an initiative guiding spirit.

in 1969 with the monies he has put aside, he decides to lease for 3 years the Diary Farm House of Via Marconi in Rosà, it was owned by the former mayor ‘Cavalier Stefano Carli’

Mr. Carli has met Urbano and has foreseen in him the right person, reliable, with the right knowledge network achieved thanks to the transport operation and the fame of being a good willing man, suitable, finally to carry on an activity the children of the ‘Cavaliere’ were not very much inclined to. Urbano, instead, trusts to jump on this new venture: he is one of those characters from Veneto looking for opportunities everywhere, with their eyes shining when they seek one possibility and are not afraid of hard work.

The Diary farm Urbano leases includes also a pig farm, but the environment is old and needing a strong refurbishment. Urbano has no fear and, in 1972, buyout with his partners 40.000 square meters of land and together with his brothers Renato and Luciano, builds a new farm. Increasing numbers from 500 to 5000 pigs and then adds a new Diary farm structure. From the daily 20 quintals to 400 quintals, a great bounce.

It 1975, Urbano in the meanwhile has become father of 2 more daughters, Manola ( in 1970) and Sara ( in 1972), while the youngest one, Elisa, was born in 1980. The ‘Eighties’ lead also to other opportunities and he is one not hiding in the back if something comes up: together with some friends he gets closer to the real estate business, with his brother Lorenzo starts to manage a screws making firm and in the Nineties, a breeding farm for rabbits and pheasants with his brothers Luciano and Alberto.

The Castellan family is big, it has rendered this greatness the strength instead of a weakness, cooperating in various sectors with his brothers. Urbano’s Diary farm today has specialized within the kinds of the cheeses produced, it has a staff of 30 people and is proud to keep alive the great Diary tradition of the Bassano area with performances challenging the European competition, all thanks to the goodness and genuineness having the deep roots in the territory where Urbano was far and wide running with his truck.

B.B. (extract from ‘They have built Rosà’ – Stories of a working Village).